Programming is a way to instruct the computer to perform diverse tasks.

You may ask, why do we even need programming? Why not directly do something with the hardware and stuff.

You see, computers only understand Binary that is 0's and 1's. Now, why Binary? Computers built with electronic components transmits data in the form of ON or OFF, hence binary. (in simple terms)

Coming back to the question, why do we even need programming? Imagine writing instructions to the computers just using 0's and 1's. Don't you think it would be tiresome work to do?

We, humans, communicate with each other using languages like Tamil, Hindi, English, French or any other language. 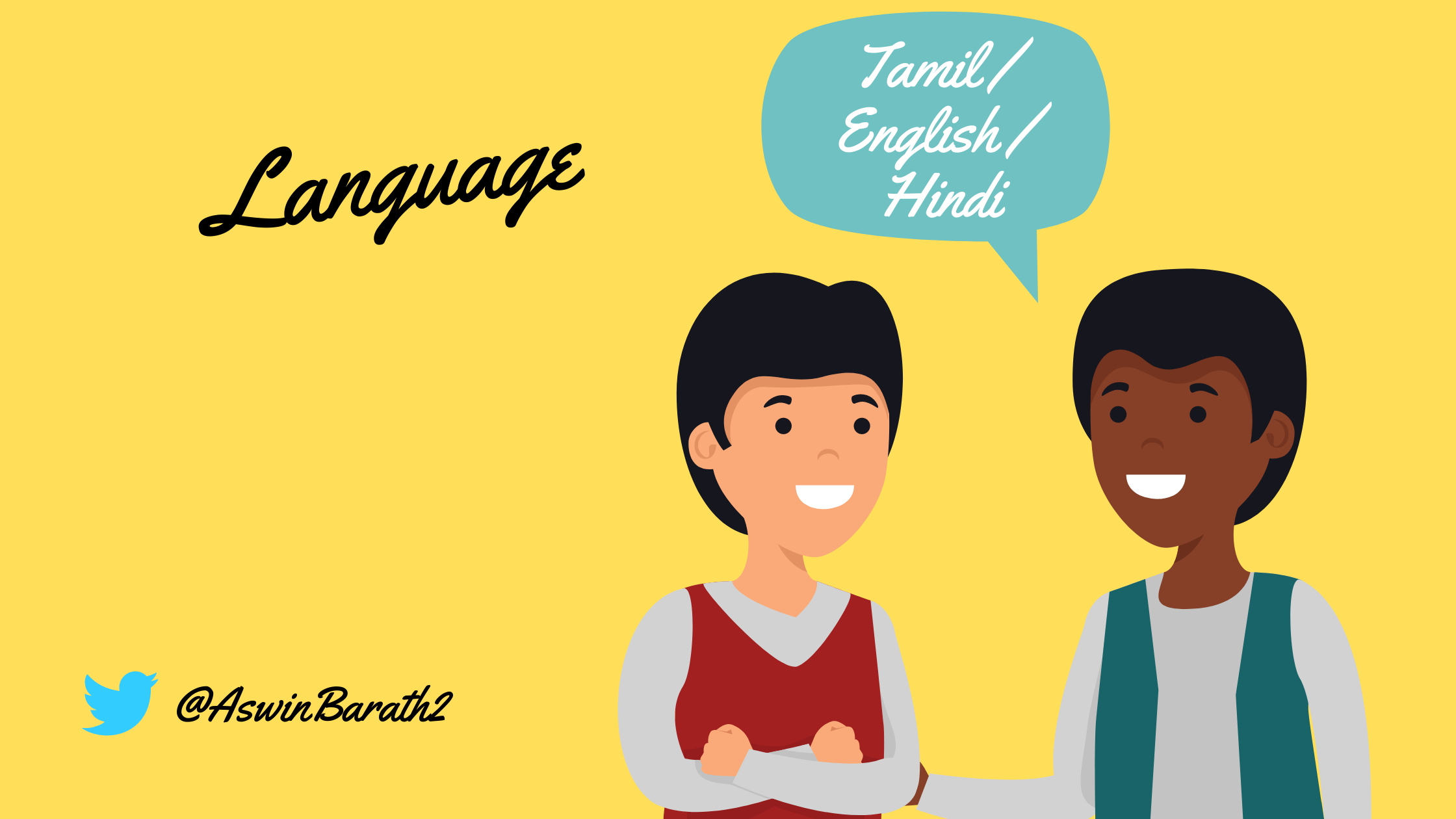 Similarly, we use programming languages like Python, Java, C++ or others to communicate with the computer. 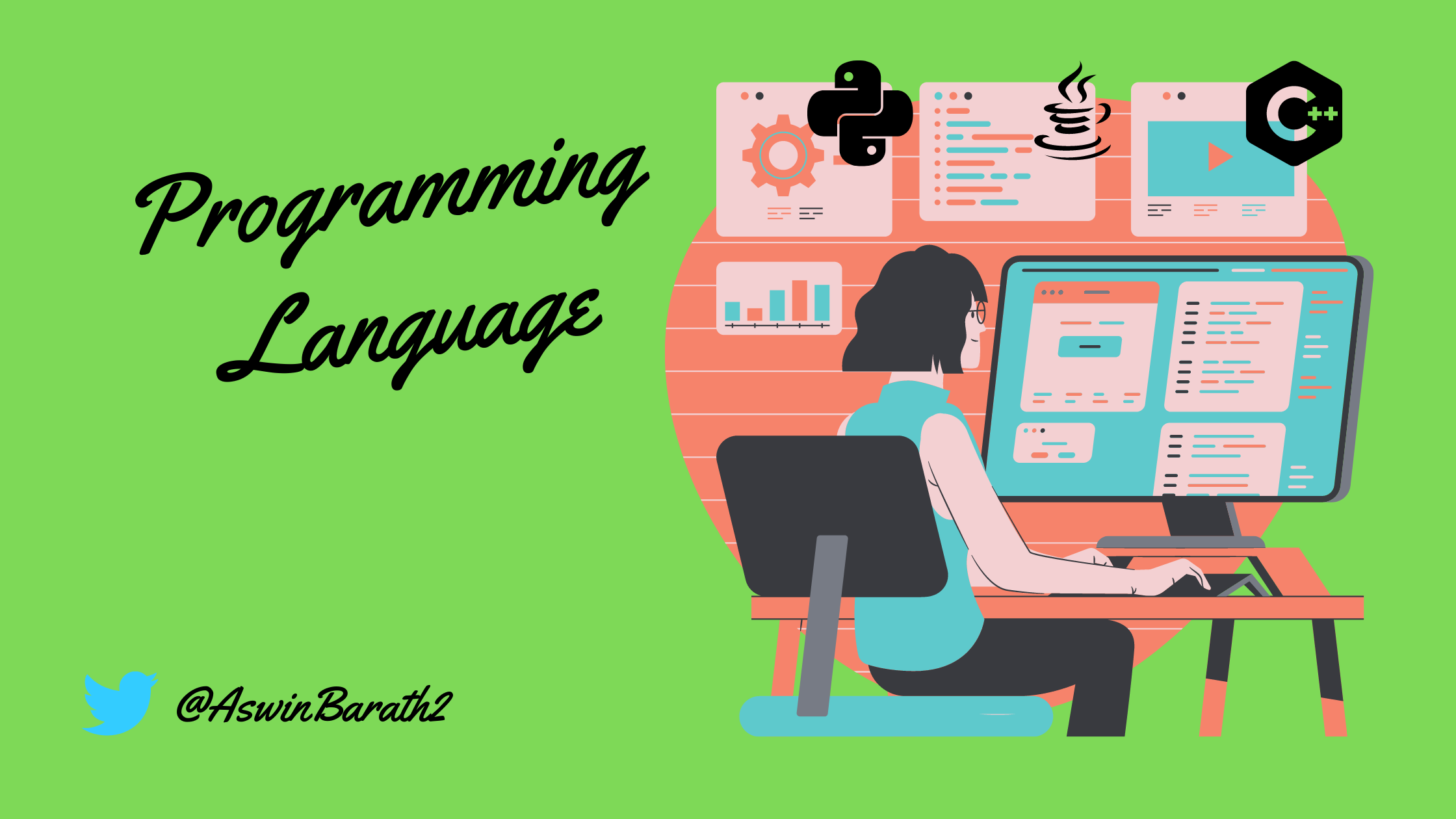 Take a look at the tutorial version of this blog at Kunal Kushwaha's channel:

Kunal is creating an amazing course on "Java + Interview Preparation + Competitive programming" for FREE on YouTube.

Here's the GitHub Repository for detailed curriculum and resources: DSA-Bootcamp-Java

So, do check it out.

Feel free to share if you found this useful 😃.